Formaldehyde is a naturally occurring colourless substance composed of hydrogen, carbon and oxygen. It plays a key role in natural processes and is found in humans, animals, plants, fruits, vegetables, meats and beverages.

What is it used for?

Formaldehyde is an incredibly versatile substance; not only is it needed withinour bodies for the development of proteins, but it is also manufacturedindustrially and used in a wide range of everyday applications.Manufactured formaldehyde, which has identical properties to naturalformaldehyde, is mainly used as an intermediate in the production ofplastics, polyurethanes and glues for wood products such as house and officefurniture. Its preservative and anti-bacterial properties also enable its usein cosmetics and pharmaceutical products, such as shampoos and vaccines.Thanks to their ability to withstand high temperatures formaldehyde basedresins are also used as binders for car and airplane parts.

Formaldehyde in the Environment

Like most chemicals, very high concentrations of formaldehyde can be toxic,however its natural presence in our bodies means that we have the rightmetabolic processes to ensure that it is broken down quickly and does notbuild up in the body.

Formaldehyde in gas form is all around us at low levels, however the amountsare often so small that it is hard to detect. A study by the World HealthOrganization in 2010 concluded that the average level of formaldehyde inhomes is already well below the recommended guidelines.The formaldehyde industry is aware of the dangers that high exposure ormisuse of the substance can create. We are dedicated to ensuring the safeuse of formaldehyde. The use of formaldehyde in its various applicationsis governed by different European and National regulations. All productsmanufactured under EU standards are safe.Formacare aims to provide a platform for open and constructive dialoguebetween manufacturers, downstream users and regulators at boththe national and European level. Formacare strongly supports theimplementation of both national and European safety regulations includingstrict adherence to Occupational Exposure Limits (OEls). 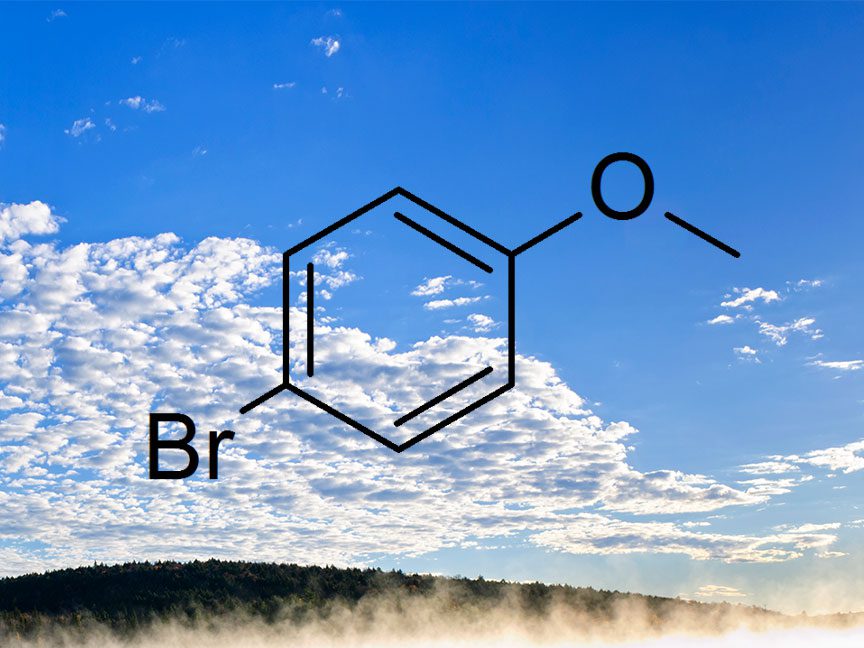